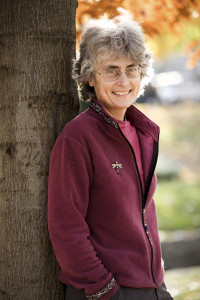 “My story starts with a childhood epiphany. It was 1968. I was thirteen, growing up in Wisconsin. Robins were literally falling out of trees, dying, from the neurotoxin DDT. I read marine biologist Rachel Carson’s Silent Spring. My father, a practical conservationist who modeled a deep love of people and nature through his daily actions, acted on his convictions and sued the state of Wisconsin. My father and his friends prevailed; Wisconsin banned DDT in 1972 and the rest of the nation followed suit in 1973.

Out of this experience, I gained two heroes – my father in real life and Rachel Carson in the abstract – and a life goal, for I had become fascinated by Carson’s writing. I decided that I, too, would become a marine biologist and share science by writing books for the general public to better understand our natural world.”
—Riki Ott, PhD.

And so Riki Ott became a marine biologist, but thought to make her living in commercial fishing – having gone to Alaska and fallen in love with its people and its landscape. But just four short years later, in 1989, the Exxon Valdez spilled millions of gallons of oil in Prince William Sound. The local economy, communities, and thousands of miles of environment were devastated. And then ignored. Her two heroes of a past battle were now to be her guiding lights for the future. Since then, Riki has devoted her life to justice for everyday people, their livelihood, and the environment. 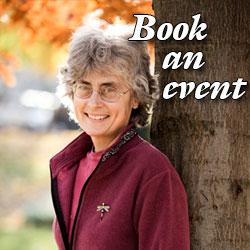